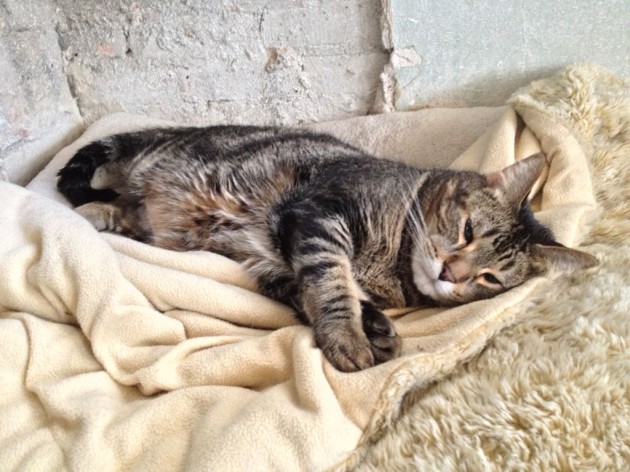 The hypoallergenic food trial is officially a failure, and Bailey has lost a tooth. Getting old sucks, doesn’t it Boo?

Over the last month and a half he has three times decided to stop eating the special food we were feeding him after initially having no problems with it, forcing us to start over with something new. The last week we had two vet visits as he pretty much stopped eating anything for at least 2 days, so after injections of vitamins and anti-nausea medication didn’t help we were forced to try an appetite stimulant and steroids. This helped him to finally start eating again only to have us discover he had lost one of his canine teeth, so a round of antibiotics to make sure he healed properly and he seems to be back to his old self again.

It’s amazing how stoic pets can be even in dealing with excruciating pain.