I Must Be Popular

If Myspace is the internet’s official popularity measurement, I must be the coolest dude on earth. Paul Oakenfold sent me a friend request.
Should I say yes? 😉

How to get the IT department to do their actual job. 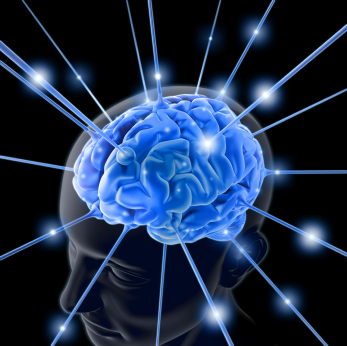 Earlier this week the results of a study were released analyzing drinking habits and brain size.

At first I was concerned, but then I read another study about the brain and internet usage.

A University of California Los Angeles team found searching the web stimulated centres in the brain that controlled decision-making and complex reasoning.

I was introduced to Chromeo yesterday by one of my daily reads on the internet circuit, and I can’t get this song out of my head.

I dare you to turn it up and not bob your head. Try me.

I wasn’t all that busy yesterday so I spent some much needed time upgrading software & fixing up the blog layout, and I’ve got to say I’m pretty happy with the results.

I’m hoping this provides the spark to get back into blogging regularly as I’ve FALLEN OFF THE HORSE (pun intended) a bit too much lately. The new layout gives me more room to use & I think it’s a lot easier on the eyes, so sound off in the comments what you think.

In: Internet · Life · whatever

[15:57] sradams88: there is no emoticon to display my mental constipation

Steve is an internet n00b and doesn’t know about Google.
Behold the power of the internet: 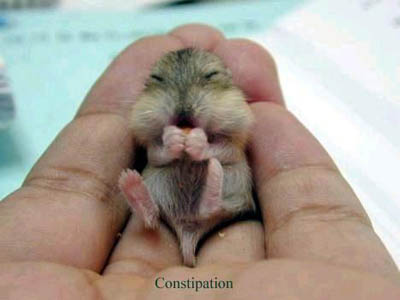 Greenpeace has been running a vote to name their adoptive whale in a campaign to bring attention to whaling in the modern era. Thanks to an anonymous internet “clickster” and a bunch of posts in the blogosphere and beyond, the name “Mister Splashy Pants” is now overwhelmingly in the lead with 73% of the vote, while the closest competitor is holding at a mere 3%.

In all seriousness though, how can you not vote for Mister Splashy Pants? Please. With other overly thoughtful, trite, and patronizing names such as Libertad (‘freedom’ in Spanish), Malaya ( ‘free’ in Filipino), or Kaimana (‘divine power of the ocean’ in Polynesian), Mr. Pants seems the only choice.

Despite the obvious internet skew on the poll, kudos to Greenpeace for running with it despite an outcome they probably hadn’t anticipated. It does however draw attention (and will continue to do so as Mr. Pants makes his rounds on the internet) to their Great Whale Trail Expedition.

So do your part and vote for Mister Splashy Pants!

Someone get me a case of these…

Jacqui, Christa, myself, and a bunch of other friends decided to goto a Tiger’s game Saturday night, and I’m happy to report that we are single handedly responsible for breaking the Tigers’ losing streak/slump.

Two things happened that evening which directly lead into this post.
First, CJ got a ticket on the way down because a cop on a bike didn’t like the tint on his car. Having the patrol supervisor right there didn’t help either. Second, (if any parents read this, please skip the next six words – although the post probably won’t make any sense, you can use your imagination and picture us sitting at home eating Oreo’s and milk if it makes you feel any better) we got wasted at the game. 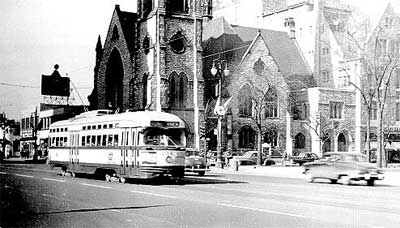 I remember making a comment before we left to go downtown about how nice it would be to hop on a tram/trolley/streetcar and just head down for the game – no fuss, no muss, no worrying about designated drivers or fighting about who is stuck DD. Today I read an editorial in the Detroit Free Press, and I think it sums it up better than I could.

Emerging plan is region’s last, best chance
Imagine a rapid transit line running along Woodward, from Jefferson to New Center, by 2010. Now picture that line extending to 8 Mile by 2015, and similar lines appearing along Michigan Avenue, M-59 and Telegraph Road by 2020 or so.
Southeast Michigan has suffered so many false starts and dead ends on the road to building a regional mass transit system that it may seem naive and hopeless to believe any of that could happen. Indeed, this is one of the few cities among the nation’s largest that has no rail line and no immediate plans to build any. You can’t even catch a train from the airport to downtown Detroit, something that can be done with ease in many cities of far smaller size.

Ironically, MDOT completed 99 percent of its work on the Woodward/Eight Mile Bridge and unveiled six 8-by-15-foot art panels on the overpass depicting transportation scenes from the Metro area dating to the early 1900s, one of which shows the final ride up Woodward of the red line streetcars running from downtown to the State Fairgrounds in 1956. 51 years ago, there were streetcars which traveled all over the city of Detroit, all the way out to the suburbs. I could have walked from my house to catch one to ride downtown! 51 years ago, the city disbanded it’s streetcar service in favor of regional bus routes, which in turn have nearly dwindled into nothing.

I for one welcome any discussion regarding transit in the metro Detroit area. Having traveled to many cities around the country and internationally, I can say how developing a regional transit system is VITAL to the Detroit renaissance. If there’s one thing that this area needs to work together on, this is it. The future of southeast Michigan is hanging in the balance.