Touring the Burbs by Train 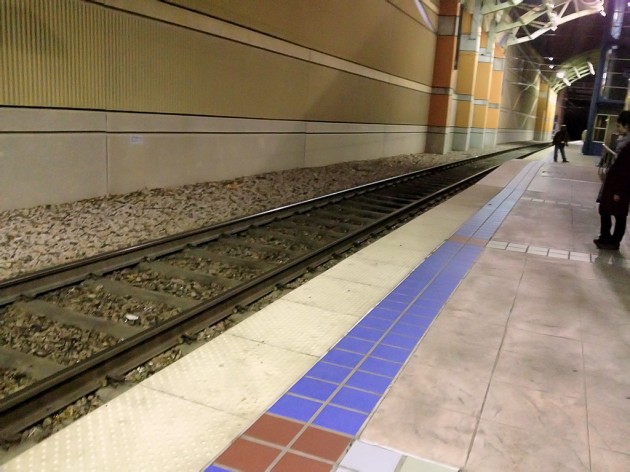 If you know me, you know I not only like trains, I have a sick fascination bordering on obsessive behavior when it comes to trains. It would be an understatement to say I was excited moving to Dallas to be in close proximity to a robust and usable mass transit system with multiple light rail lines crisscrossing the metroplex. So when C had a meeting in the far north burbs yesterday that would require her to take the train back, I excitedly offered to ride up to meet her and chauffeur her back downtown. This also provided an opportunity for a break from the Downtown routine, so on the ride back made a stop at Mockingbird Station for dinner and drinks at an Irish pub.

Today is our 2nd anniversary. I can’t believe how time flies, yet I feel like we’ve been together forever (in a good way). I am so thankful for Christa, and so thankful that she is my wife. 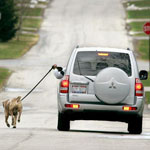 When returning from a walk with your wife and dog, it’s probably not a good idea to tell her it was nice to take her for a walk.

Christa got a new car. I’ll just put that out there since the cat is out of the bag…
So hows about a little friendly comparison fun!

And for those of you who I know are going to ask, Matt, where’s your new car?
I’M BUYING A BIKE.

I was going to write about the intricacies of dealing with the holidays now that our first official married Christmas is here, but, alas I don’t think it’s all that different from the 8 other years we dated… 😉

Regardless, Christa and I (and Monty & Bailey too!) wish everyone a Merry Christmas! Now go celebrate however you see fit, I’ll see you at the bar. 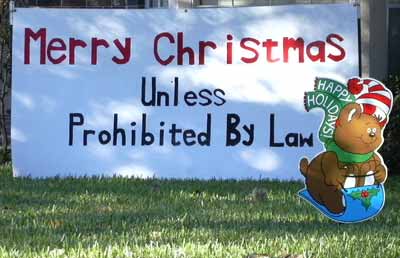 Because nothing clears a hangover better than sweating it out

I know I’ve been complaining the past few weeks about how we have gotten screwed out of a good winter storm at least 3 times already this year, so let me just say “you were right” to all those people telling me to STFU. After getting up at 10am and spending a good couple hours outside in the snow clearing 9″ from the drive & sidewalks as well as helping the neighbors, I was officially cured of the gin hangover I woke up with care of Justin and his Feliz Navidad party (which we left from at 4:30am).

When I finally came inside, C was watching the beginning of The Fellowship Of The Ring on tv. Not being one for edits, commercials, and crappy formatting-for-tv when I have the complete set of super special widescreen extended edition (uber geeky abbreviation alert) LotR movies, I threw the first DVD in. Ten hours later we completed the entire trilogy.

It was worth every minute.

My wife (yes, it’s still weird saying that) is gone for the weekend, and the first things I think of are YES I CAN PARK IN THE DRIVE WAY ALL WEEKEND and SEAFOOD FOR DINNER EVERY NIGHT.